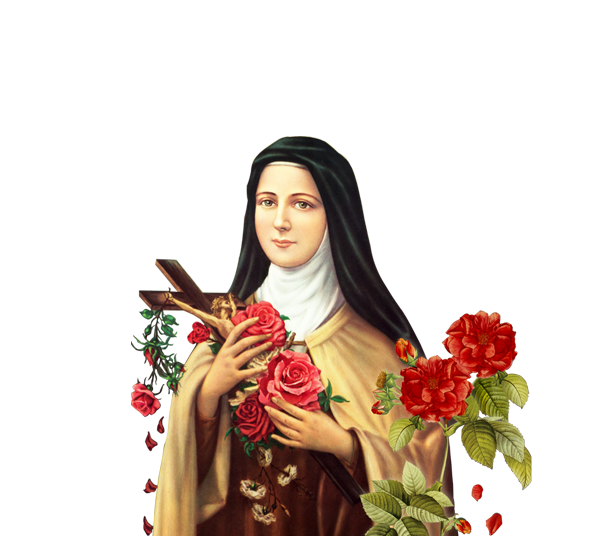 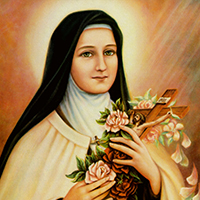 "Prayer is, for me, an outburst from the heart; it is a simple glance darted upwards to Heaven; it is a cry of...Read More 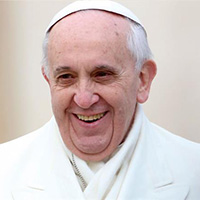 Dear Young Friends, The Church is celebrating the Holy Year of Mercy, a time of grace, peace, conversion and joy. Read More 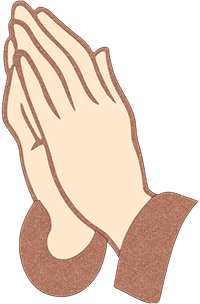 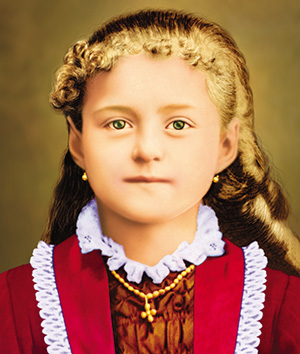 Saint Therese of Child Jesus
"The Greatest Saint of the Modern World", was born on January 2 1873, in Alencon, France. From the very beginning of her life she had an ardent desire to become a Carmelite nun, and overcoming various obstacles, in 1888 at the early age of 15 joined in the cloistered Carmelite community of Lisieux, Normandy. Read More! 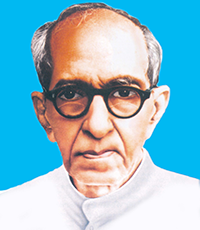 Rev. Fr. Basilius Panat was born on 15th February 1891 in Pazhooparambil at Kothanalloor at his mother’s house. His parents were Mathai and Eleswa. Lonachen was his eldest brother and Mathachen youngest. On the seventh day he was christened and named Thomas. Thomas grew up in the village of Chalil near Cherthala at his father’s house called Panat. In1907 Thomas completed his studies at the middle school. In 1908 he joined the diocesan Seminary at Ernakulam. Fr. Augustine Kandathil (later Archbishop of Ernakulam) was his minor seminary Rector. Read More! 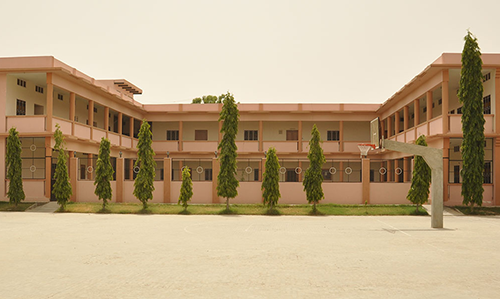 “The Church on earth is by its very nature missionary” (Ad Gentes). Inspired by the Mother Church and guided by the Charism of the Congregation, The Little Flower Congregation (CST Fathers) commenced its missionary apostolate in different dioceses of North India. The CST Mission ventured into the diocese of Jalandhar in 1973. Initially the fathers worked in the area adjacent to Pathankot, Jalandhar and Nakodar. Later on the southern part of the diocese consisting... Read More! 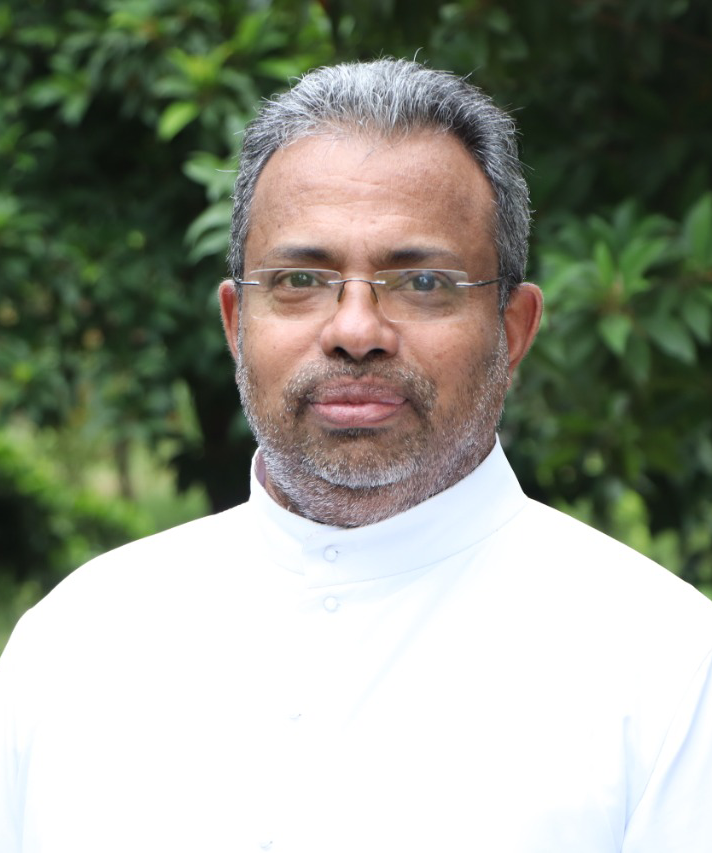 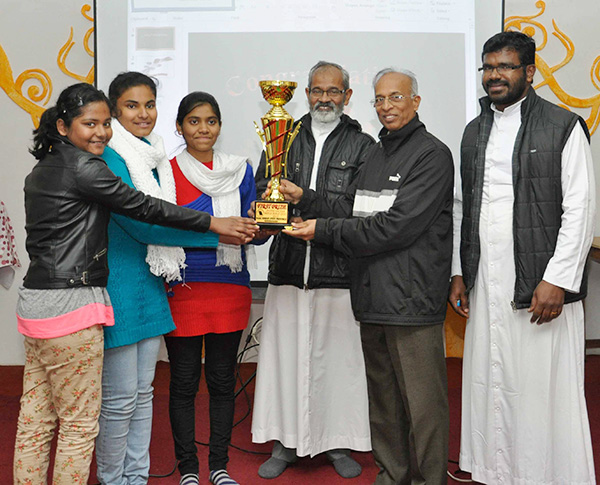 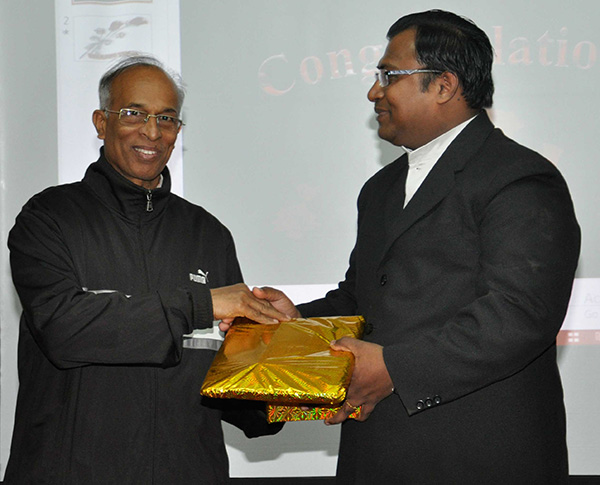 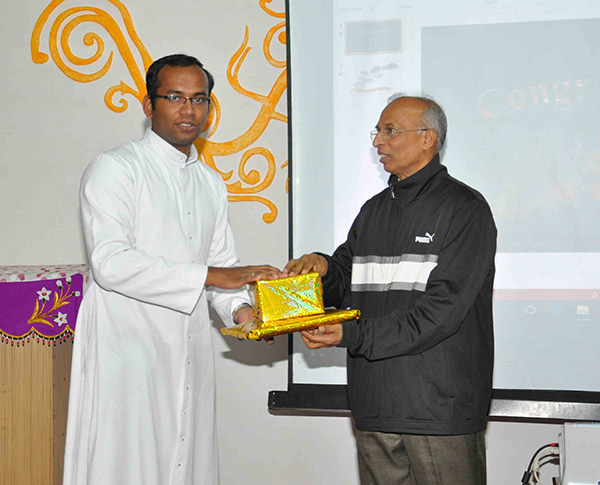 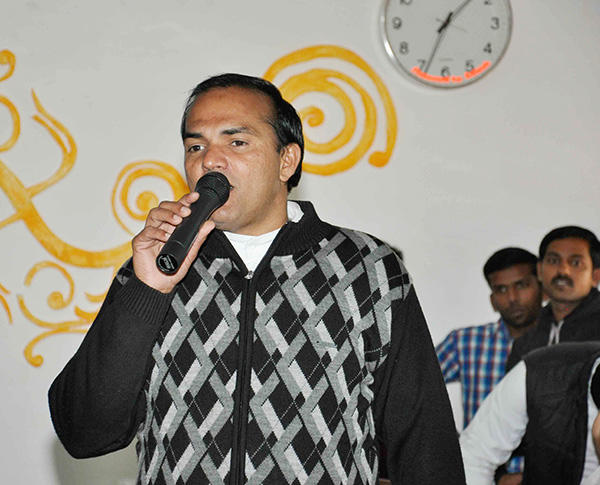 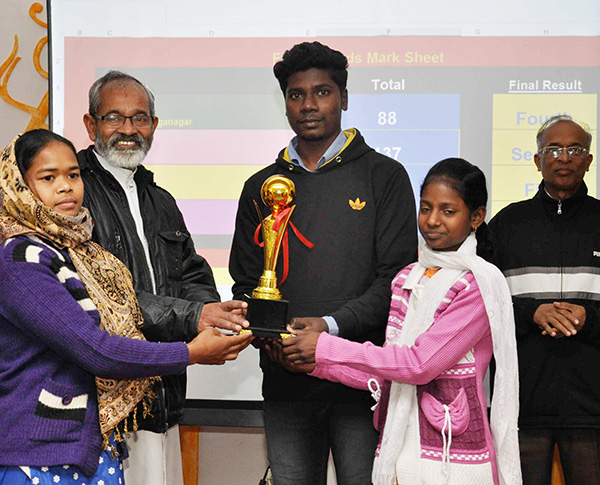 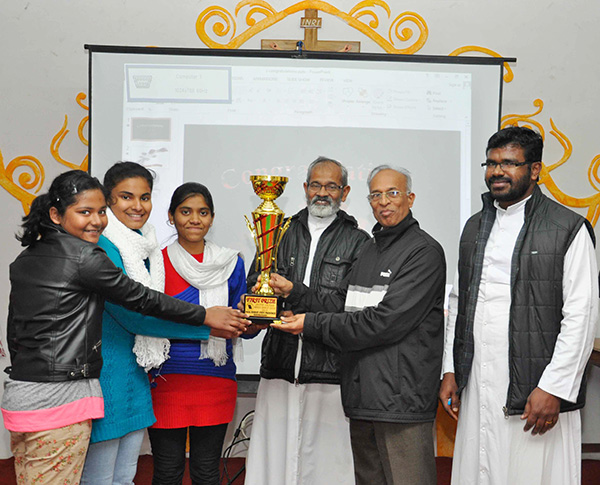 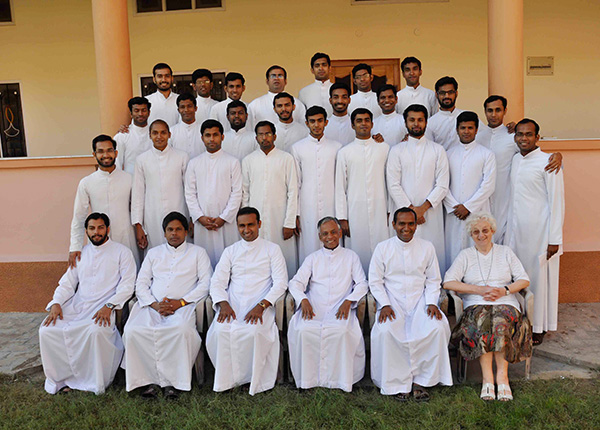 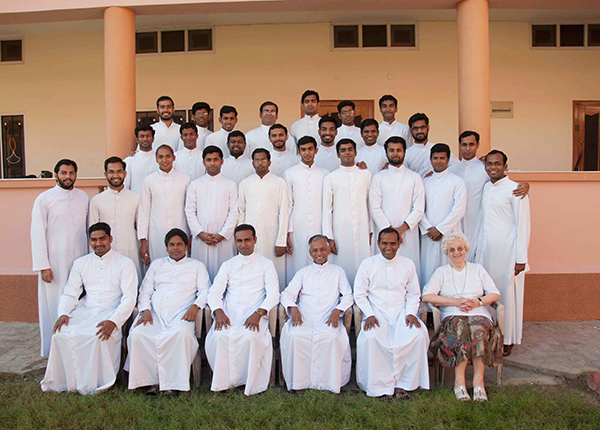 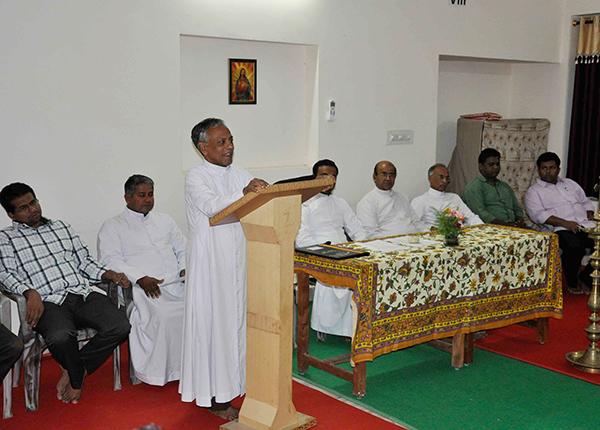